This was posted 2 years 6 months 10 days ago, and might be an out-dated deal.

(Shipping charge is waived by Amazon when a product costs over $49.) 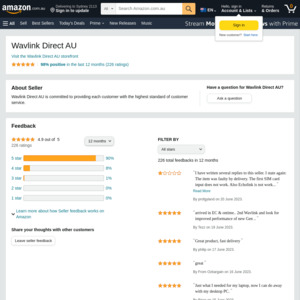