This was posted 2 years 7 months 17 days ago, and might be an out-dated deal.

Also available from Amazon AU via Amazon US $187.32 Free Delivery with Prime 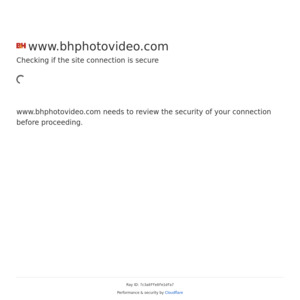