A great alternative at the $200 price point with a significant bump over RX 570 performance at the same price.

Please note that this card has 4gb of VRAM so it will not perform as well as its 8gb counterpart at higher resolutions. 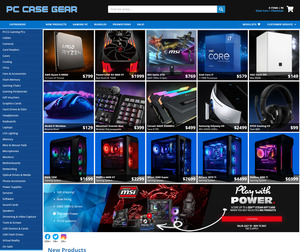