Great price for Osprey Farpoint 40 Jasper Red only in both sizes - S/M or M/L. Free delivery for Australia. You can save $20 if you sign up as new user and use code NEWAU to bring price down to $103. These are great and are within carry on size limits. They open up like a suitcase so handy for travel.

Credit to Price Hipster.
Thanks to KayDat's original post for the $20 code.

Referrer gets a voucher for 10% of referee's first order. Referee gets voucher for $18 off ($110 minimum spend). 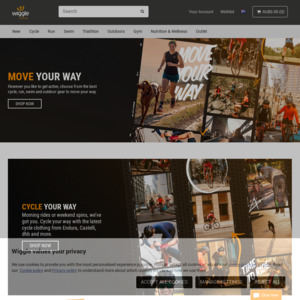