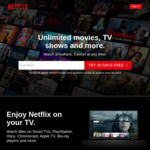 Beginning in February, 21 Studio Ghibli films will receive a staggered release on Netflix, with all available by April. These films have notoriously been unavailable digitally until recently when they became available in the US on iTunes and VUDU and will later be available on HBO Max in the US. Australia is one of the countries lucky enough to receive the films with a comparatively cheap Netflix subscription.

Yes, I know this is advertising content for a paid streaming service but these films are quite expensive to purchase elsewhere and subscription services such Xbox Game Pass additions have been posted in the past as deals where the content was deemed to be an addition which held considerable value to consumers. Hopefully the same rules apply here.
The release schedule is as follows: 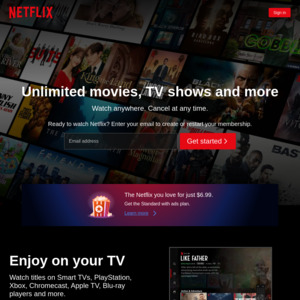