We are back with Google Pixel 3 XL and Pixel 3 deals. All of these Phones are Grade A phones which means that they might have a slight mark or two but overall are in almost perfect condition. These phones come with a fast charger, cable and a free case as well. Check them out below:

All orders are shipped from our reservoir store with signature on delivery. Orders will be dispatched by Monday latest. Please contact 0394626936 (whatsapp enabled) if you have any queries regarding your order or use the messenger icon on the website. 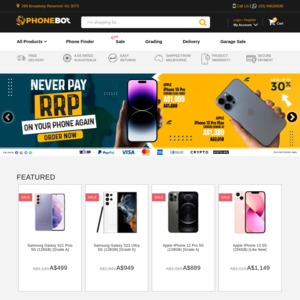