This was posted 1 year 6 months 21 days ago, and might be an out-dated deal.

Limited time deal, whilst stocks last - $250 for both colours! in stock with free delivery.

We will refund all existing orders before shipment. 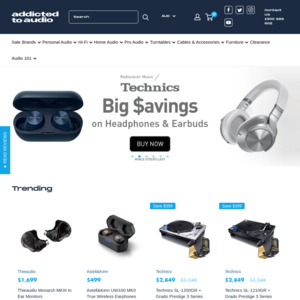