This was posted 2 years 3 months 23 days ago, and might be an out-dated deal.

Works for Both PC and Mac - Key Only - for Three Devices

Codes being emailed from 9am Monday, 500+ to work through but they are on their way

You can activate anytime before the end of 2021. You will get 365 days from the day you activate the key. 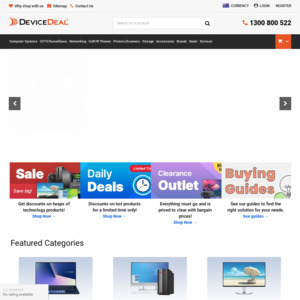