Similar deal to these.

Why are you reopening this opportunity?
There’s a lot of excitement surrounding the Mars 2020 mission and its Perseverance rover, which will carry the names of 10.9 million people aboard. However, since the Mars 2020 opportunity closed, many people have since expressed interest in sending their name to Mars. For those who missed the chance to fly their names on Perseverance, we want to give them the chance to sign up to fly their names on a future mission to Mars.

Who sees my name and email address?
All names are reviewed by a team of people at NASA and then sent to the microchip manufacturer. Your email is only used to allow you to track your Frequent Flyer participation, and to receive notifications of "Send Your Name to Mars" events, such as launch or landing. See our Privacy Policy Statement for more information. 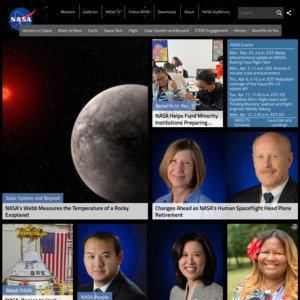