This was posted 2 years 2 days ago, and might be an out-dated deal. 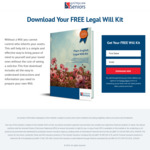 An OzReminder for those who need it, link still works.

Credit to ilovefullprice for the original 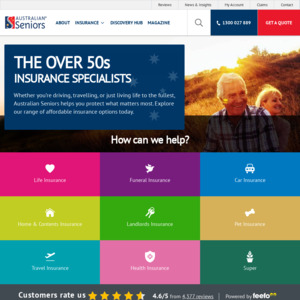