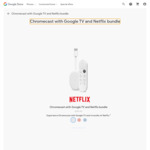 Google just announced the Chromecast with Google TV for $99, but a little less known is a deal that allows you to tack on 6 months of Netflix ($95.94 worth of credit) for a grand total of $139.99, bringing the effective price of the Chromecast to $44.05.

Note: Previously out of stock, and now back in stock! If it goes out of stock again, keep refreshing the page as Google has progressively added stock on previous occasions. 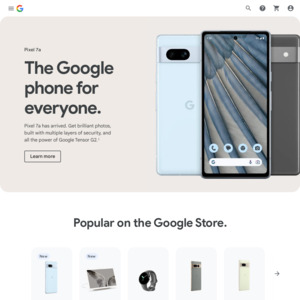 Chromecast with Google TV
by Google