Let's take a ride back to the 90's with these awesome Floppy Disk drink coasters!

My fondest memory was installing Bird Vs Jordan off a floppy - man that game was great!

What better way than to remind yourself of simpler times than with these novelty coasters priced at ONLY $1.85! 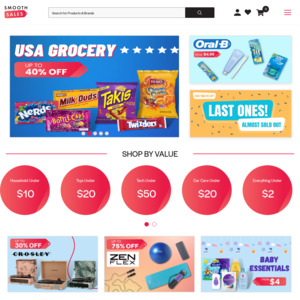