This was posted 1 year 7 months 16 days ago, and might be an out-dated deal. 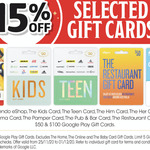 Saw this today at Coles.

UPDATE: cards not activate or not scanning/discount at checkout. Coles are pulling all cards out and refund. Some people reported some cards are fine. Wait until this is resolved. Such a shame.

UPDATE 2: some people reported that JB-Hifi has lifted the restriction on $500 max Gift card purchases, so you could try your luck. Please buy max 5 cards only and leave them for other people (including me, haha, got none so far) so everyone can have a smiling Black Friday purchases.

PARTY IS OVER. Well done to those who got the cards. Pity to the people who could not get the cards (me too, tried 5 times, gave up, friend gave me few cards). What a good deal with such a shameful operation that left many people frustrated.

Excludes $20 and $30 Google Play Gift Cards. Excludes The Home, The Online and The Baby Card Gift Cards. Limit 5 Gift Cards per customer. While stocks last, no rainchecks. Offer valid from 25/11/20 to 01/12/20. Refer to individual gift card for terms and conditions. Google Play and the Google Logo are trademarks of Google LLC.

#Mod 24/11: "A maximum of $500 of Cards may be redeemed at JB HiFi (including online) in any one transaction". See pinned comment below. 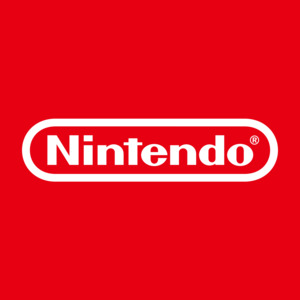 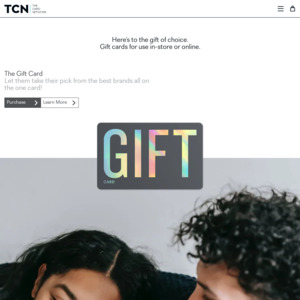