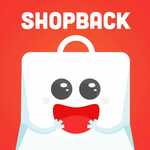 Pretty good deal if you're into mobile hopping. Stack this with the bonus $5 cashback to basically get this plan for a $5 gain. 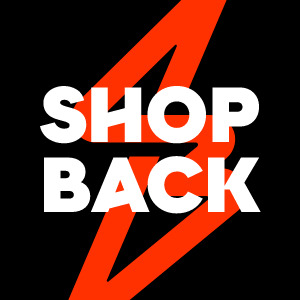 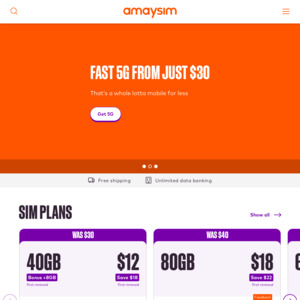