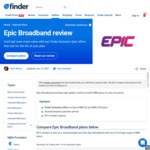 Sharing an exclusive offer for Epic Broadband, which is offering a $5 discount per month on two plans, for the life of the plan:

This offer is only available for new customers when you apply through Finder via: https://www.finder.com.au/broadband-plans/epic-broadband

Eligibility for this deal

This offer is only for new customers only and is only available when you apply through Finder via: https://www.finder.com.au/broadband-plans/epic-broadband 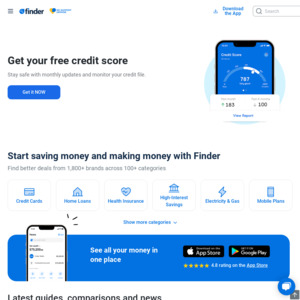 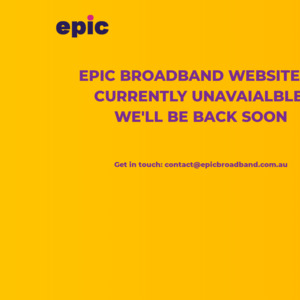