Not the best price ever but handy during lockdown. 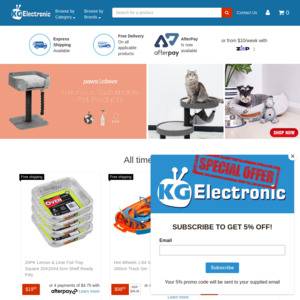