This was posted 10 years 4 months 10 days ago, and might be an out-dated deal. 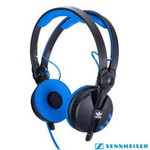 The cheapest price you'll get for these just about anywhere. We've checked!
Even from overseas they'll cost you around $250 before shipping and taxes without any warranty and will take ages to get here!
In Australia you'll commonly find them around the $400 mark ($300 from cheap retailers), at this price they're an absolute steal.

For those not in the know the HD25 are the benchmark in DJ headphones due to their accurate sound, fantastic isolation and durability.

Price includes GST and express shipping.
PO box and locker addresses will be sent via regular post however because we'll have to send it via good ol Australia Post.

Offer available until the end of the long weekend or when allocated stock is exhausted (more likely).

This offer is also extended til the end of Easter!
http://www.jaben.com.au/collections/frontpage/products/hd25-...

We're also giving away one soon on Facebook, try your luck!
https://www.facebook.com/JabenAU

P.S. If you've purchased the HD25 originals from us no longer than 2 weeks ago at a higher price please contact us at [email protected] and we'll take care of you =)

Edit: Use D4VB9GOU712T to get $20 off the Hippo Pipe or ORQLNHRARZEI for $20 off the Go-Vibe Mini Box when you're buying either with the HD25 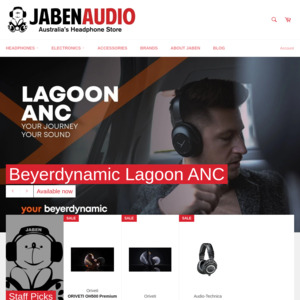