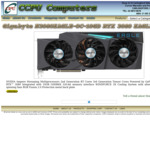 CCPU is old school 80s/90s style PC shop in Carlingford NSW. Call em up for shipping or just show up to buy like in good ol days… 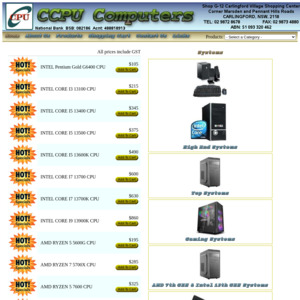