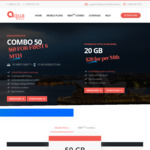 Bring your hardware or buy pre-configured router for $119 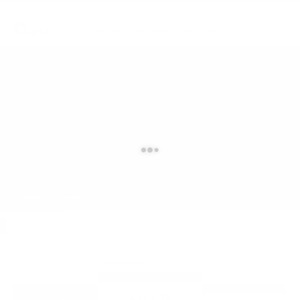