EBay plus gives you the discount. 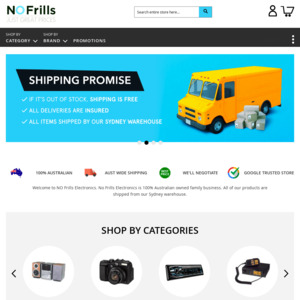