This was posted 5 years 6 months 14 days ago, and might be an out-dated deal.

First time poster, long time creeper. Maybe not that big a deal but thought it would be for some people who would be interested in the new Nexus 5X line from LG.

Basically register your card at AMEX then register for the cashback offer with AMEX for the $50 Cashback at Harvey Norman, and pre-order the Nexus 5X to get it at $688!

Edit:- Register Online with a not previously used email address HarveyNorman Sign Up Voucher - Thanks Hamza23

Hope someone finds this helpful!

Update 14/11: Amex cashback registration is closed (but still available for those who had already registered), there is also a free Google Chromecast offer now when purchasing this phone. 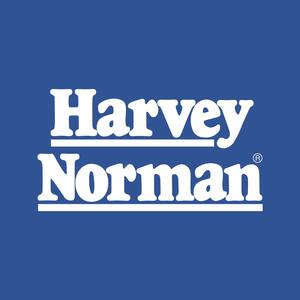