This was posted 5 years 7 months 16 days ago, and might be an out-dated deal.

Cheapest Ever Posted on Ozbargain

Good Evening Ozbargainers, I have received many PM to post deal on Xiaomi Redmi Note 3 Pro 3gb/32gb mobile and I have come up with the cheapest price advertised on Ozbargain. ENJOY!!!

To Get Cheapest Amount as described in the Title 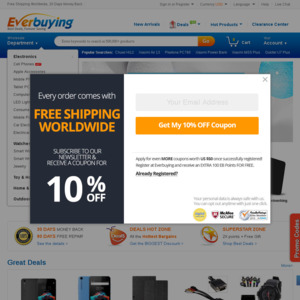