Priced just a bit less than this deal

It seems to be a pretty cheap price for this version. 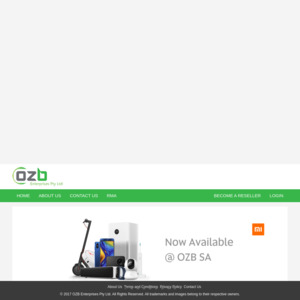