RTX 3000 series will be out soon, but if you cant wait, these cards are worthy buys. 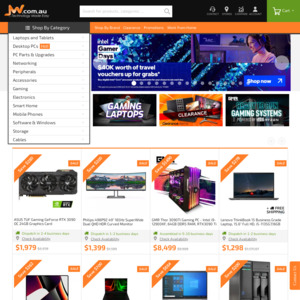