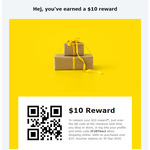 Similar to the last deal but for this quarter. Basically you get $10 off (minimum spend $10) if you have an IKEA Family membership.

It doesn't seem to work online so you must use it instore.

You scan your IKEA Family membership card and then this QR code. The staff will be flagged to confirm the discount. They may or may not ask to check the email.

This also works at the restaurant and food section. Can potentially get 10 x $1 Hot Dogs for free.

Update: It works online now, as reported by a few members. However, it costs $5 for click and collect and $9+ for delivery, so probably still more worth it to use it instore. 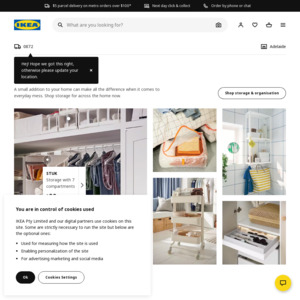