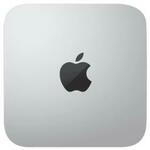 For anyone that's been thinking about getting the base Mac Mini M1 that's just been released.

JB Hifi had a cheaper ($10) discounted price over the weekend, but you couldn't price beat it as OW dropped their price to match. They haven't yet price dropped for this retailer and they will price beat it. Stock currently available in NSW.

I think this price beat price may be the lowest I've seen for this model (roughly 15% off Apple store) and Mac Mini's aren't eligible for Unidays offer. 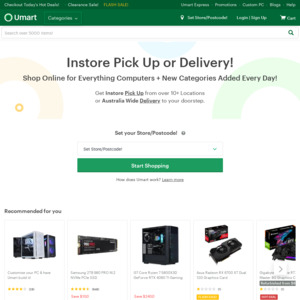