This was posted 5 months 14 days ago, and might be an out-dated deal.

AT&T locked but unlockable by microsoft via live chat. (for free)

Has 2 hours left on deal at time of posting.
**edit. at expiry rolled over to show 3 days until expiry. 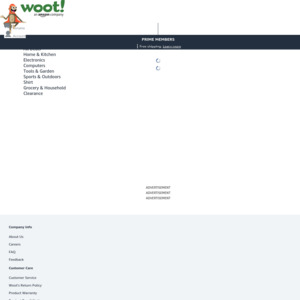