I'm in the process of building my new mini-ITX gaming/content creation PC and have been looking eying on this case since it was announced.

RRP is $499, but CPL so far has it for the cheapest price in Australia.

It may be pricey but you do get a lot with the kit:

Reviews on YouTube and on the Internet have been positive 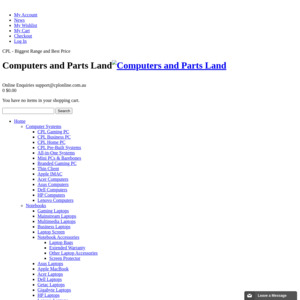