As I stated here, this was a genuine coupon. DH should come clean and admit they removed the code because it was published on OzBargain. I'm not in the habit of lying, and have absolutely nothing to gain by doing so.

And to those continually asking how I got the code, the mods are fully aware of my methods… I will not be divulging any information to others. I think I've earned my reputation, and it shouldn't be questioned. I apologise profusely to those affected, and can guarantee I won't be using DH any time soon.

Finally, just noticed a new code has been provided by DH with exactly the same conditions as my post. I think this alone should be enough to appease the doubters. If DH is serious about not wanting codes posted here early, they should tell Scotty to ban their deals.

Have a great evening everyone. TA :)

Mod: Deal moved to forums (invalid deal). As per previous explanation by the OP, the code was changed and this deal never went live - thus moved to forums. Thanks 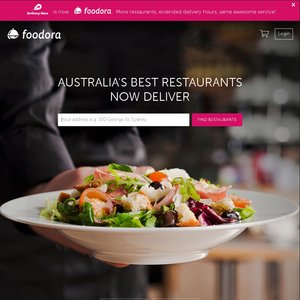