This was posted 2 years 24 days ago, and might be an out-dated deal. 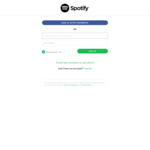 Not a bad offer, considering one free month is the norm. Try incognito if you're not seeing the offer. Enjoy :)

Spotify® 60-Days Free Trial Offer Terms & Conditions apply. Users who have subscribed to the Premium or Unlimited service or who have taken a trial are ineligible for this offer. 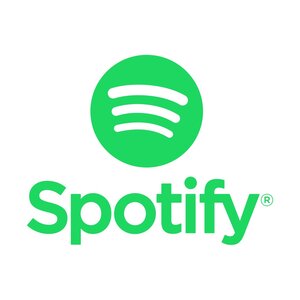