We just scouted these deals to Ayers Rock from $192 return flying Jetstar with travel in discounted fares in Sep / Nov 2019. 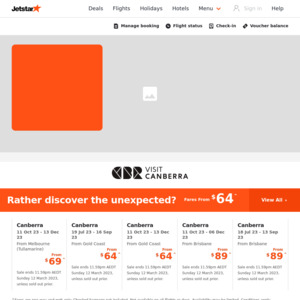