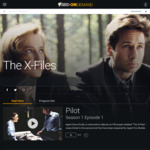 Previously they only provided a catch-up service for the last 10 episodes they had aired on SBS Viceland, but now they have made the first 5 seasons (117 episodes) available on demand. 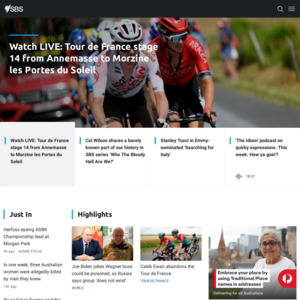