Price drop, not as cheap as it was but cheaper now that they raised the base price. Grab a Swap GC to get a few extra bucks off.

Comments from that deal are generally positive, the main drawback being poor performance on carpet. 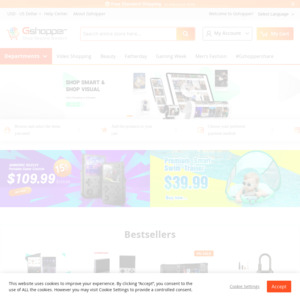