This was posted 10 months 9 days ago, and might be an out-dated deal. 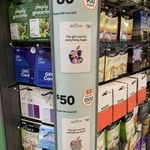 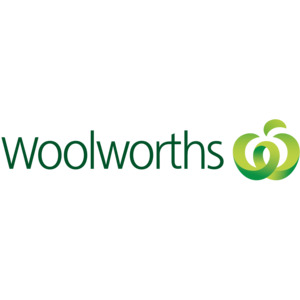 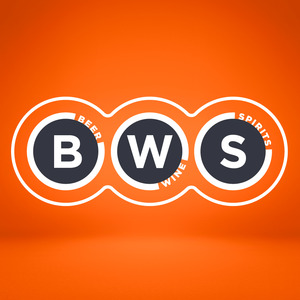