Greetings everyone, We dropped this vacuum to the cheapest price it's been, alongside the new Carpet Head Roller also. This is now available for all eBay members also :) 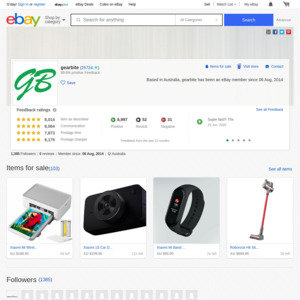