This was posted 1 year 4 months 9 days ago, and might be an out-dated deal.

We have the last 150 sims left now. If this deal is expired it means we have run out of sims and will not get any more stock moving forward. Please be patient if you are not receiving any confirmation of your order most likely the order confirmation email should be in your Junk / Spam folder and if you still have not received that we will anyways send you an update with your tracking number and order confirmation in 24 -48 hours max. Meanwhile our Web Partners are already working to resolve the issues of email orders not getting sent to customers and please be rest assured this should be fixed asap. You can also email us your queries on [email protected]

Please be advised that the current sims we are shipping has an expiry till March 2022 so as long as it is activated before March 2022 the sim and the below offer will be valid. This sim is for new customers only and customers porting from other providers but not Boost Mobile. This Sim cannot be used as a recharge voucher.

Thanks for supporting small business. Very Much appreciated.
Team @ Cellpoint 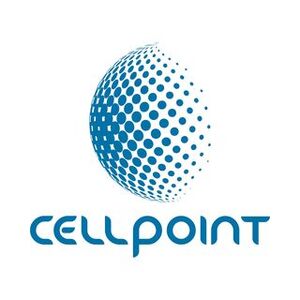