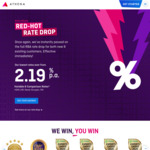 Just now I got this email from Athena…

Thats why I love them…

The more you pay down your loan, the more we’ll lower your rate. Automatically. It’s an Aussie first!

Pay down your loan sooner with:

$250 Credit for both Referee and Referrer, credited after referee settles on a loan using the referral code. Referee must include the code in their Athena application form. 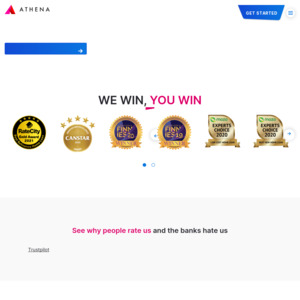