The competition has closed and here are the winners:

OzBargain is turning SEVEN on 27 November this year! The very website that everyone loves (but hated by their wallets) was launched on 27 November 2006 when I was sick of people kept on sending me bargains to be featured on my blog. Time flies, and 7 years later it has grown into a vibrant community visited by over one million Australians each month. It wouldn't be possible without all the brilliant price-error-spotting, loophole-finding, bargain-brodening "professionals" here. Thank you very much! I know all of you can't wait to type in "Happy Birthday" in the comment form below. However being the 7th birthday, we would like to see a bit more than that! Share with us a proper birthday greeting, and WIN gift card prizes! For example,

We are also upping the prizes this time. There will be 7 winners totalling $1,500 in prize.

Make sure you put in all your submissions before 11:59PM Sunday 1 December 2013, and we (the moderators) will pick the winners, make announcement and send out the prizes the week after. Here are some of the rules: 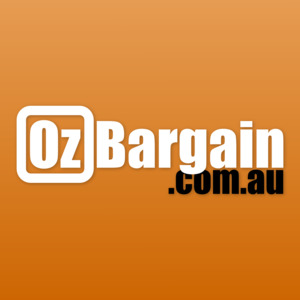