Surprised this card is still at this great price and no one have yet posted about it. Not sure when it'll end, but I'd guess it's part of the BFCM sale, rather than clearance of previous gen stock (the new gen of entry/mainstream cards won't be introduced until Jan/Feb next year, and availability of the new gen cards have been horrible, so I wouldn't expect prices to go down until Feb next year, so a good three months), so maybe Monday. (StaticIce for general GTX 1660 Super pricing).

The price-to-performance value is still very decent being a GTX 1660 Super at <$300 DELIVERED. From my previous post:

Very capable in 1080p performance (although maybe not ultra high refresh), and entry level to 1440p (which might need some dial-down on settings), and excellent ITX form factor. It also has a decent heatsink with proper fin-stack and heatpipe implementation, rather than the old intel-style heatsink and fan on "lower" end models such as the ASUS Phoenix, Zotac mini range. 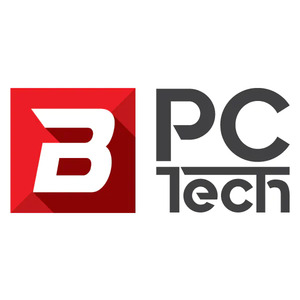