No need for a VPN, simply apply two codes from previous deals and change the card country.

For those having Selected country does not match Credit Card country errors, try this alternative procedure by cnwhite82

If you are still getting a wrong country error after tried the above step, you can also try this method mentioned by gamerkonks https://www.ozbargain.com.au/comment/11398973/redir

If you are getting a "Code not valid" error, please make sure you are NOT using a VPN and try to repeat the steps in browser's incognito mode 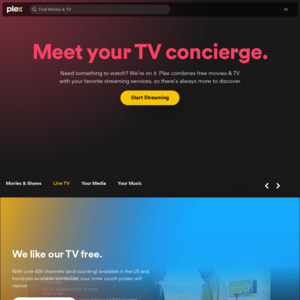