Here here an election is near and what better way to express your thoughts at the current Government or our industrious leader on a bin.

If you want better ones they will cost you

From the Council. If you want them free Contact Lindsay.

You can bulk order them to a single address for free (just let me know quantities) or people can pay as little as $1 $5 $10 $5 for a pack via the donation link. There's also the option to pay another amount.

Mod - Description edited. Donation minimum is now $5 $10 $5 (custom field) instead of $1. Free stickers are via email only (according to information above). We'll consider the donation part expired due to the minimum price increase, we assume they are still available for free unless told otherwise (please report if so).

As always, votes need to be made within the voting guidelines. Any negative vote without an explanation given (e.g. "agree" or "no deal") will be revoked by a moderator as per this list. Neg votes for any other reason won't be removed by a mod. These are verbatim phrases. 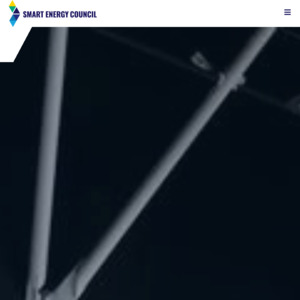