NBNCo has gotten rid of the pay wall.
You now no longer have to pay to see what you would pay! 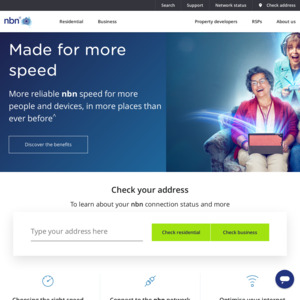